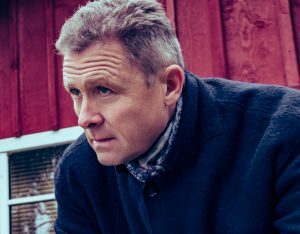 Joining the Bayreuther Festspiele on tour, Egils Silins travels to Abu Dhabi to star in Wagner’s Die Walküre. The performances will take place on January 30 and February 1 at the Emirates Palace.

As the unmissable highlight of the Abu Dhabi Classics new season, concert-goers will experience the full musical drama of The Valkyrie, under the artistic direction of Katharina Wagner, great granddaughter of the renowned composer. The production will also include a feature length film under the artistic direction of Katharina, which will be played in the background, telling the story of The Valkyrie and revisiting the main locations that inspired Richard Wagner’s work. Renowned for their spectacular productions and standing ovations, The Bayreuth Festival’s unique production of The Valkyrie will be breathtaking.