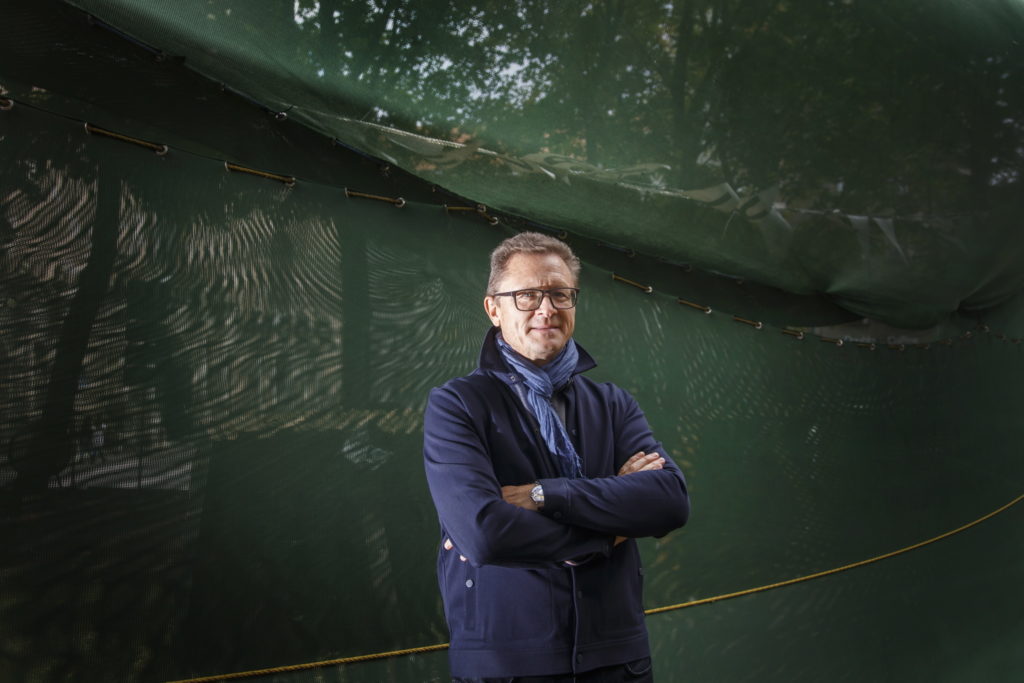 A few weeks ago, Egils Silins was appointed New intendant of the Latvian National Opera. While he will continue his singing career, which takes him all around the world, this appointment brings on new challenges which he looks forward to.

He starts in this position on November of 2019. 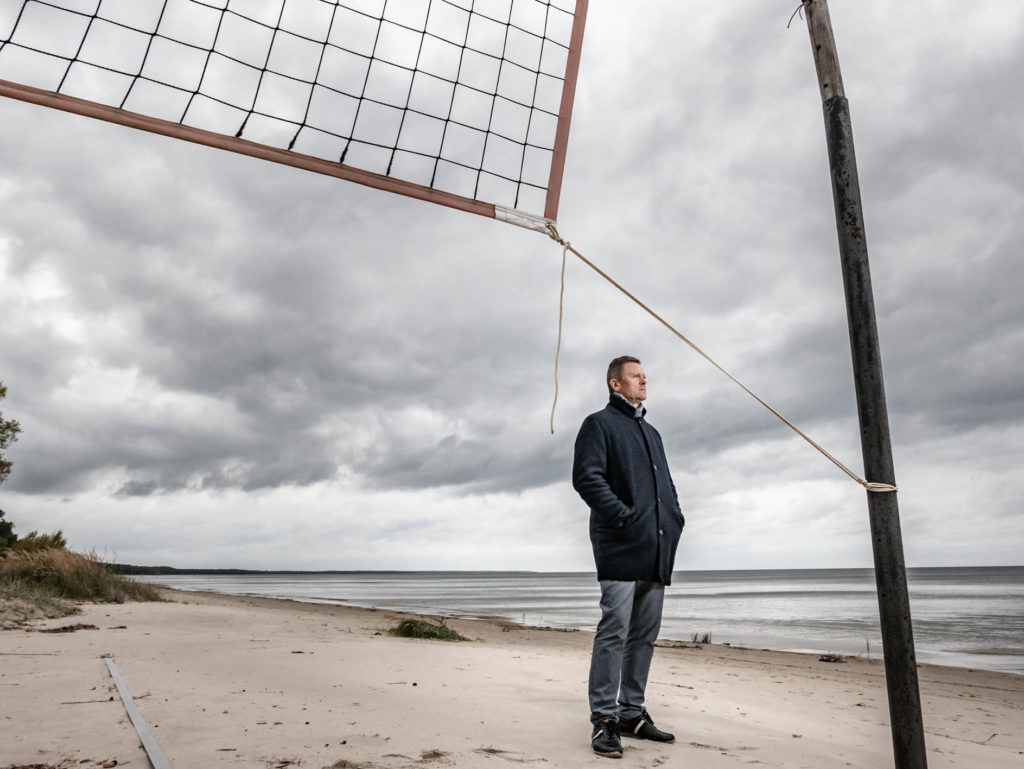 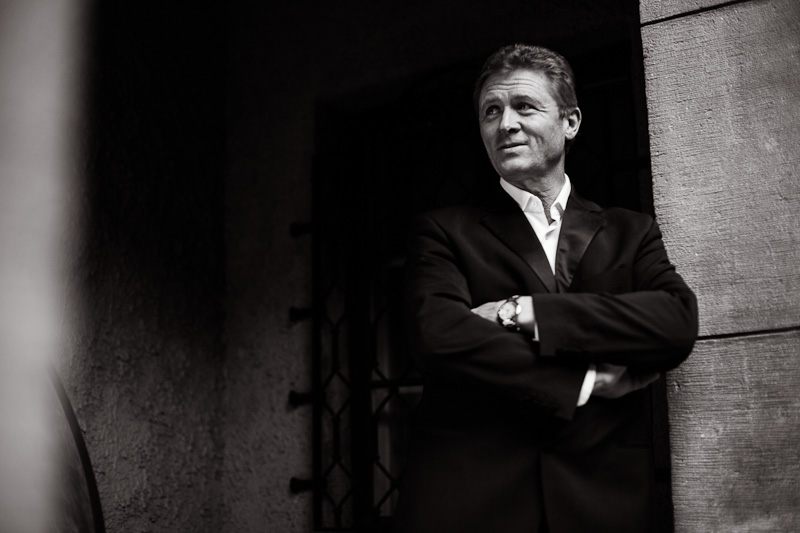 On March 1, Egils Silins travels to Riga to sing King Marke in a concert version of the second Act of Wagner’s Tristan und Isolde. The rest of the cast is comprised by Irēne Teorina, Martina Dike, Korbijs Velčs and Mihails Čuļpajevs, with Andris Poga leading the orchestra.

Also featured on the first half of this concert is Sibelius’ Symphony No. 7. 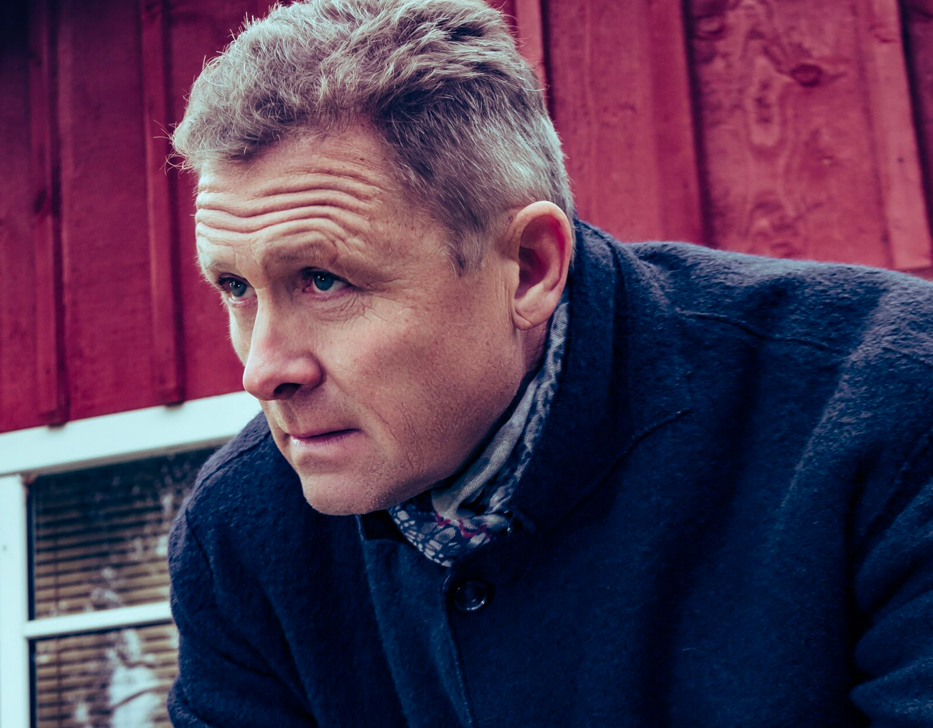 Joining the Bayreuther Festspiele on tour, Egils Silins travels to Abu Dhabi to star in Wagner’s Die Walküre. The performances will take place on January 30 and February 1 at the Emirates Palace.

As the unmissable highlight of the Abu Dhabi Classics new season, concert-goers will experience the full musical drama of The Valkyrie, under the artistic direction of Katharina Wagner, great granddaughter of the renowned composer. The production will also include a feature length film under... 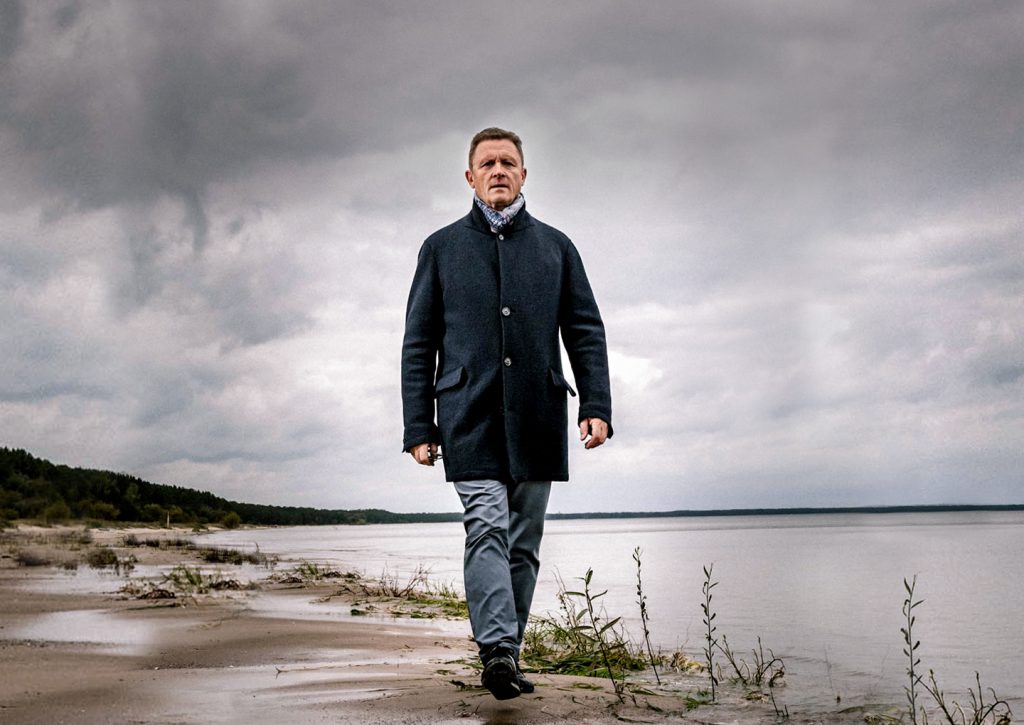 For his first performance of the year, on January 19, Egils Silins stars as the title role in Wagner’s Der fliegende Holländer opposite Vida Miknevičūte as Senta at the Latvian National Opera. He returns to Riga to perform this role again on March 30 and June 12, with Mārtiņš Ozoliņš on the orchestra podium. 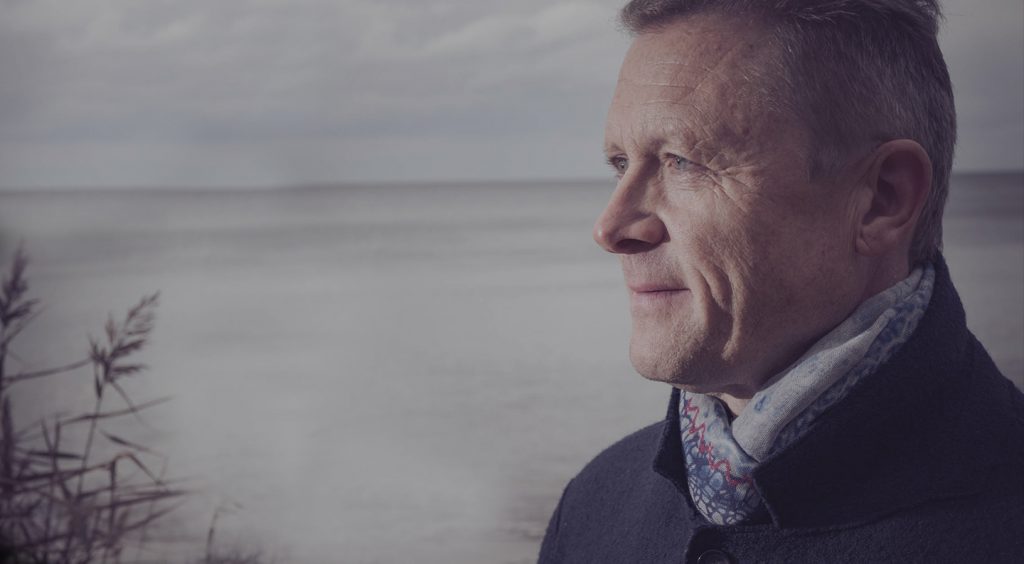 Starring as Don Fernando in Beethoven’s Fidelio, Egils Silins ends the year with performances on November 24, 27 and 30, and December 3 at the ABAO Ópera Bilbao in northern Spain.